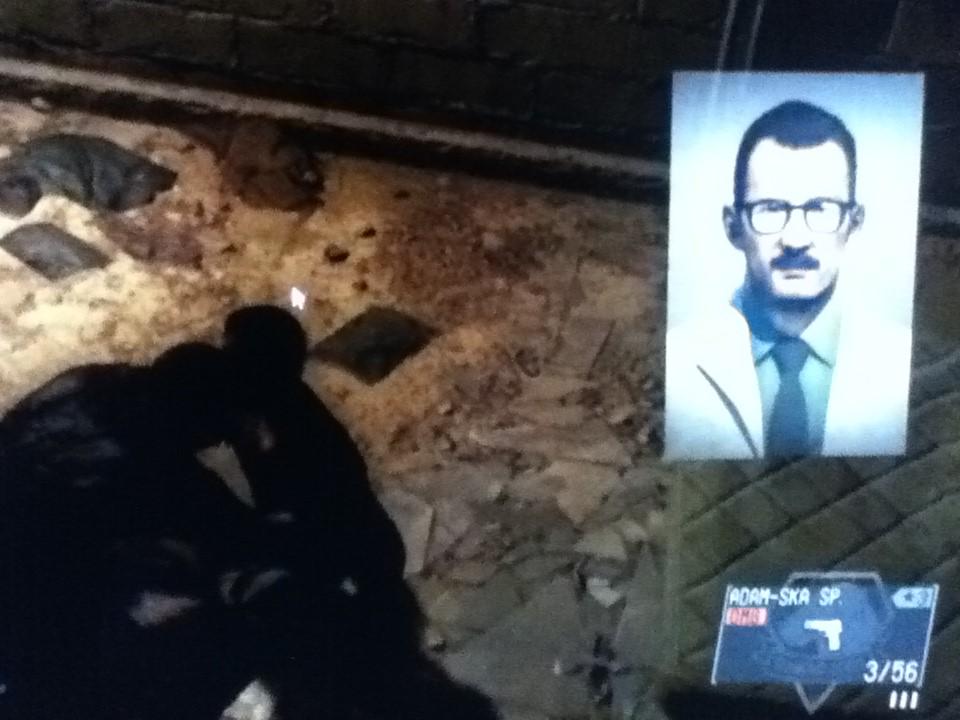 - D-DOG ( For Finding The Prisoners Easier. )

. Extract the Captive Engineer is the MAIN objective.

. The hole in the basement is a destroyed part of the roof of the area you find the engineer. It is the next door over. Use the Fulton device over the hole.

I found the prisoner at the top mountain. this is After extracting the enemies or killing them/ tranquilizing the ones guarding him.He does not run from the mountain top if not injured.

The four wheel drive appears every now and then during day and night use phantom cigar to make it appear sooner if you would like. Attack the truck/base will stop the truck in it's tracks. You can also extract it while moving.

. The Blueprint is located in the back area of the barracks. There will be a light on in the house/fort go in and grab the blueprint. 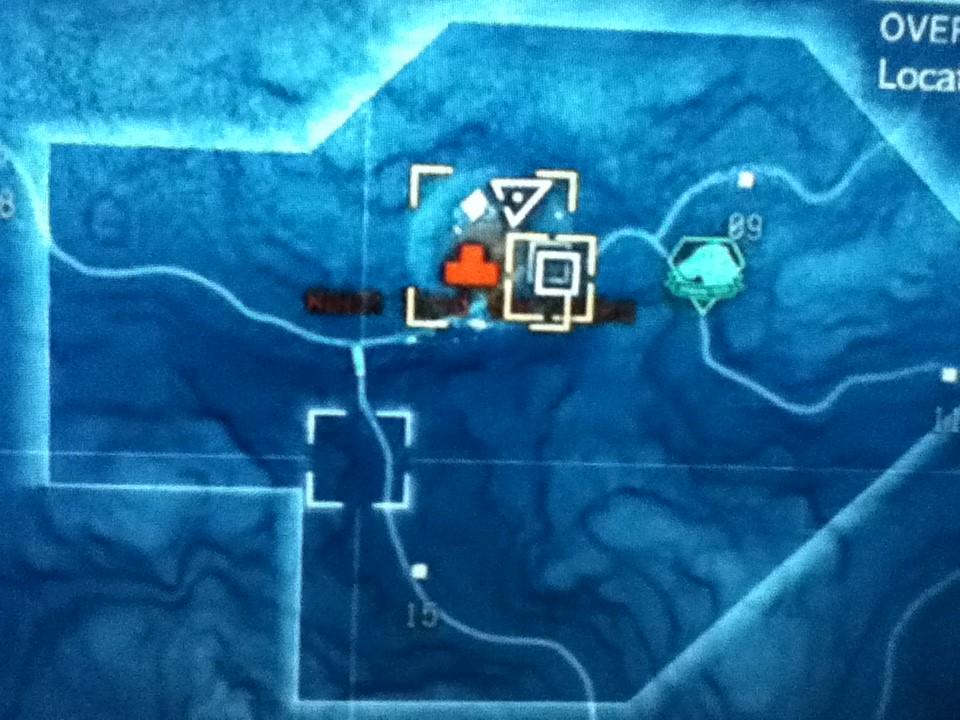 Start Out by coming from the west side of the map. You should notice a CRACK area on the map. This crack is climbable, climb it then continue along the west path to the back gate. The gate leads to the basement where the engineer is being held captive.

Make sure to have a Windurger No2. Silence the first guard right before the gate. There should be one more guard inside blocking the engineer's locked door. Put him to sleep with Windurger No2. Grab the Target.

Head to the next door and extract him through the HOLE in the wall. Then sneak out and leave the hot zone. Mission Complete BOSS.