Terrible Sniper. It may pack a bit more damage however the reload speed is  horrible. The recoil is bad , and 1 shot per magazine doesn't cut it for the damage boost. I hate it. It looks alright. It actually reminds me of the Elephant gun type in Destiny. As I upgrade this weapon I don't find it too bad. The pure strength and knock back potential of the weapon is excellent. More testing to conduct. In Conclusion the Tranquil zing version of this gun is the most powerful tranq gun in the game. Use this one on the White Mamba Mission. However even at grade 5 you better be CLOSE in on Eli. 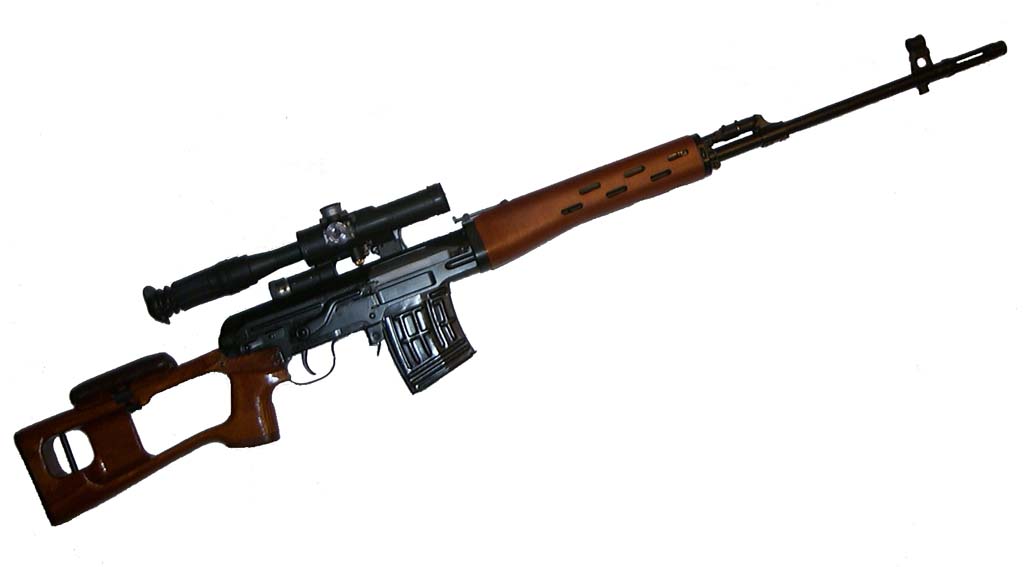 Nice little sniper. I don't like the way it looks to much. It's got a slow rate and fire and reload.It does what it is supposed to do however. Even at grade 1. This is the first sniper you will probably get so make  use of it. Low damage as well.

Amazing weapon. Fire up to 9 rounds per magazine. Looks awesome and has decent accuracy. Must use Pentazamin with this one. However Pentazamin is simple to come by and you can carry a bunch of it. Best Sniper thus far. At grade 5 the weapon turns to a silver in color. Several people were asking this. It looks much nicer in silver as it does grow in power as well. The original color is a steel black. While at grade 5 it is a metallic silver.

Great sniper ! it looks smooth and has amazing range. It holds 20 rounds in the magazine. It also is better for grouping enemies and has good auto-aim correction. On top of all that it looks cool, the only true drawback is a power penalty.