The land where dreams come true is now the arena for your opponents demise, in Hollywood. A map that's both claustrophobic and inherently open depending on the section you find yourself in.

Hybrid maps offer a different affair than other maps in the game, as you'll be not be playing one specific game mode associated with it, but instead you'll start the game in assault mode before it transitions into an escort match. Because of this, the maps offer a significant array of experimentation so I'll be providing tips on how to conquer while playing this map. 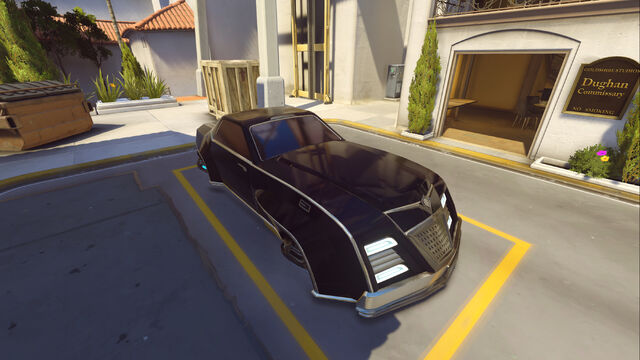 Torbjörn is also a great defensive pick, and his turret can be placed in the opening area in a position where it cannot be targeted without the enemy first having to engage your team. 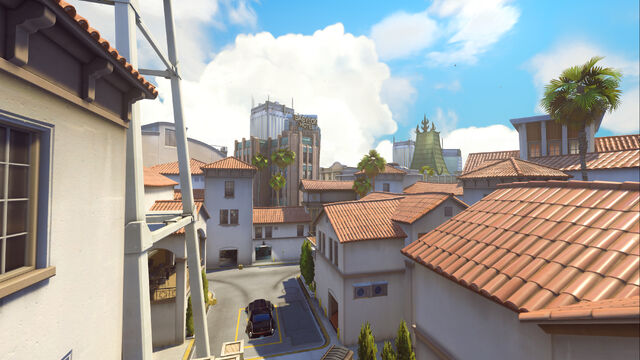 Symmetra is also a stellar choice for the opening area, as her own turrets can be affixed to the wall to the right of the vehicle, slowing any enemy attempting to begin the escort.

Tracer can be effective at just about any point on the map, her High DPS close range pistols offer great combative capabilities, and her agility and traversal abilities are immensely useful for eliminating snipers on the defensive team, or dismantling turrets. 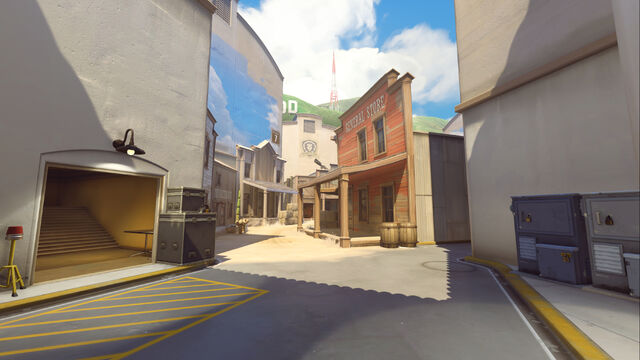 Don't forget to use a tank and support character, especially if you or on the offensive side, the additional health and DPS at close range can turn the tide of battle in an instant. Reinhardt's shield is always recommended on escort, and he is especially useful in the opening, as capturing the payload itself will prove  dramatically more difficult without a shield on hand. 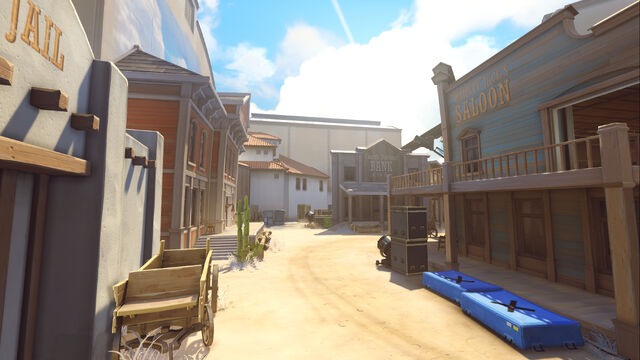 The middle of the map offers a wide array of rooftops with which Widowmaker will have a field day. Using either Widowmaker or Hanzo up here is a great way to begin dismantling the attacking teams push. As for the attackers, you'll want to have a Genji or Winston on your side to be able to scale these buildings yourself and eliminate the threats above. 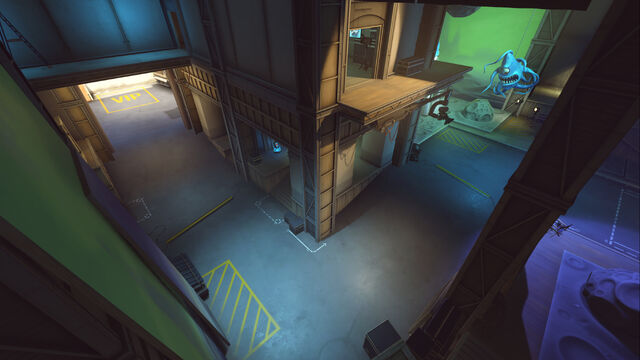 The attacking team should also focus on the interiors of the buildings with Heroes like Reaper and Roadhog, as their close range capabilities can easily outmatch any snipers attempting to get into position, or wandering defenders searching for a flanking opportunity. 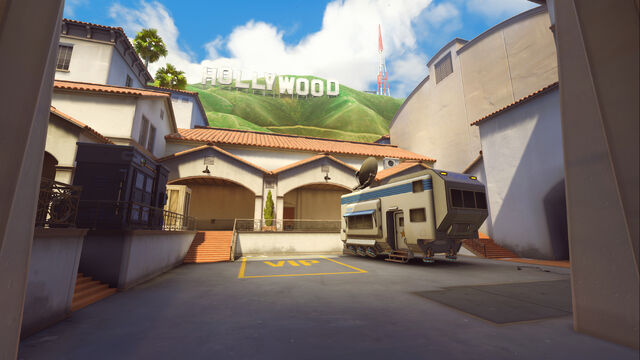 The final area of the map forces players into another claustrophobic endeavor, and this time, the attacking team needs to refer back to a Reinhardt and Support (I always recommend Mercy) paired with some high DPS heroes to hold the enemy back as they push forward. The defending team should have at least on Bastion among them, as well as a long range hero and a tank of their own. This section is about holding your position while pushing them back. It's a tight area, so flanking as a Reaper or Roadhog here can be immensely effective while setting another round of Turrets with both Torbjörn and Symmetra is a sure-fire way to cause devastation.

For more on objective based gameplay, check out our match objective guides, as well as the Heroes wiki to learn more about your favorite Overwatch combatant.