An Orbital launch facility maintained by Overwatch, Watchpoint: Gibraltar has long been abandoned. Now it remains as a reminder of the scientific advancements once sought after, and a great place to get slapped by Winston, the science gorilla. 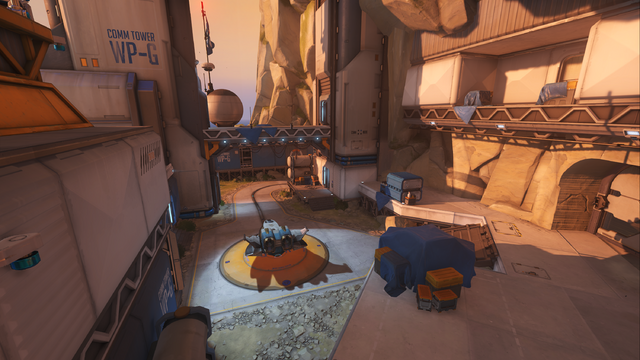 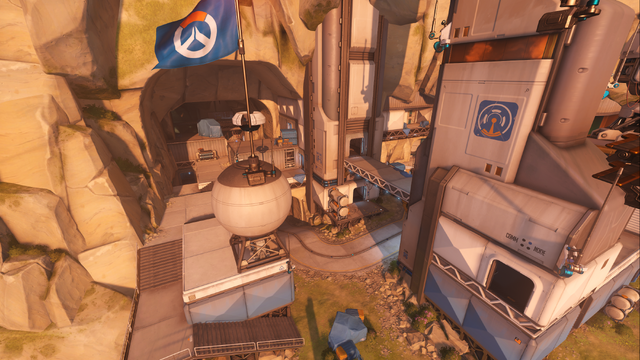 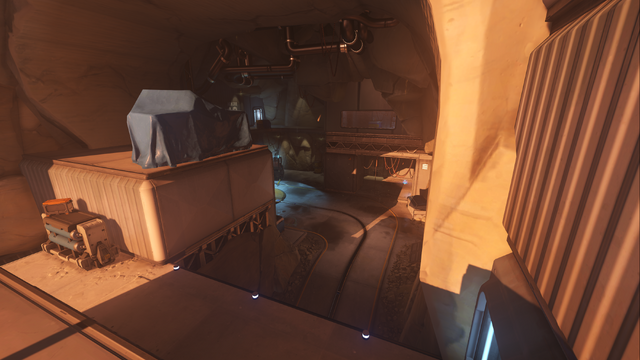 When beginning defense strategy on this payload map, it may seem advantageous to secure the building adjacent to the starting zone. It can be taken advantage of, but its many entrances can leave you incredibly open to flanking enemies. Instead, the defense team should hold back, and form a defensive line at the building before the major archway. There are possibilities for flanking this position as well, so setting traps and implementing your brand of defense on both the major pathway and the pathway that connects both areas to the right of the starting location, is paramount. Bastions are great here, and can be utilized either directly on top of the building for a significant height advantage or where the entrance is to the walkway connecting the higher ground to the starting area. As the attacking team, your first objective should be to clear out the adjacent building, then use that position to begin firing at the enemies stationed at the spots described above. Soldier: 76, Bastion, Hanzo, and Widowmaker, can all be utilized to great effect here, while a couple of tanks push the Payload forward. Both teams should be certain not to get caught in the cross-fire under the archway, it's a remarkable chokepoint for the defenders to take advantage of, as the attackers escorting the payload must follow it through a narrow area to reach the checkpoint. 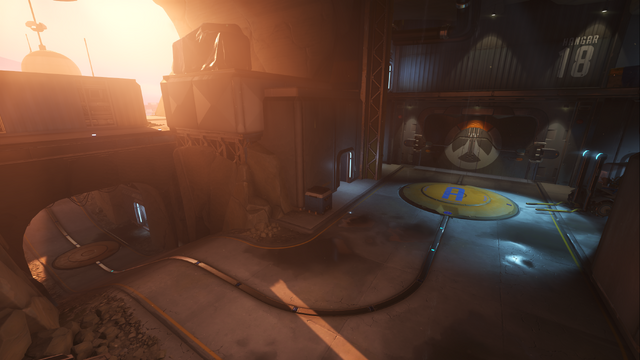 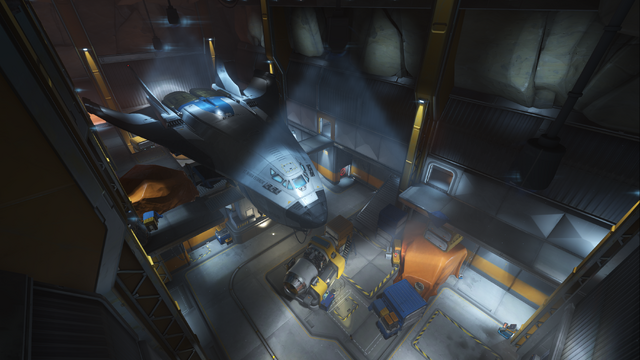 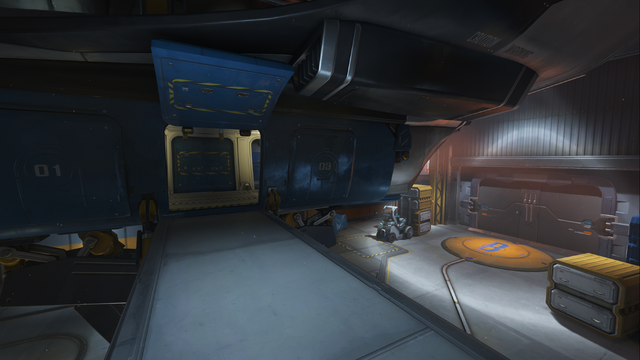 The second area is almost entirely focused on the higher ground just before the next checkpoint, and the path just below. The defensive team will have an innate advantage given they will have easier access to this position. Using a combination of mid-range attackers of your choosing paired with support is a great start, but using Symmetra here is absolutely devastating. Hiding Symmetra's turrets in inconspicuous locations to slow the enemy as they round that first corner, can lead to a full halt of the attacking teams progression. Here the attacking team must again work in two ways, continue escorting with Tanks while attacking with the more offensively capable heroes. You'll need to heroes that can reach the upper levels and flank the defense line set up by the opposition. 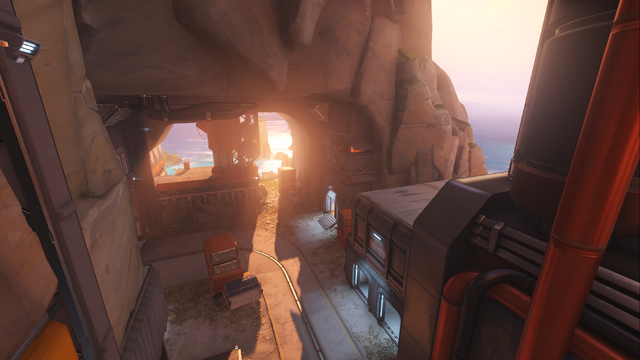 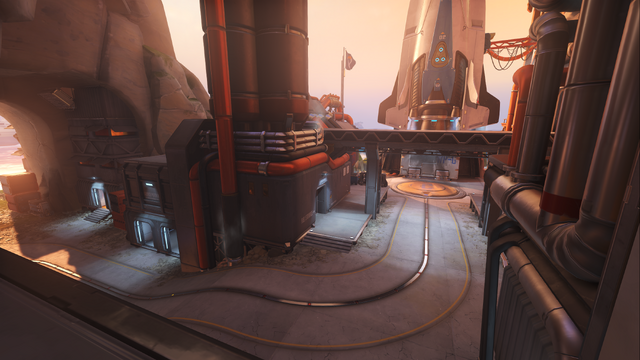 The final section of the map begins in an area that offers no particular advantage, it's filled with alternative paths and flanking methods that make any stationary defense strategy easily dissolvable. Instead, as the defensive team, move back to form a gap between the enemy and your location and search for higher ground. As the attacking team, you'll have an advantage here so it's best to stick with close range tactics and flank the opposing team. The second section of this map offers final strategic defense option, situated right at the checkpoint. Creating a line of defense and forcing the opposing team to move slower with Symmetra Turrets can lead to a complete stall from the opposition, as they receive sustained fire, and their group is dismantled. You will need a Bastion and Soldier: 76 here to hold the enemy team from delivering the payload. As the attackers, your best strategy is to focus on the stragglers lurking in front of the objective to avoid being flanked, and then attempting to disrupt the defense with rocket blasts from Pharah and Winston's leap, while a Reinhardt and a few high damage heroes deliver the payload in tandem. It's difficult to flank here, and any enemy you eliminate will spawn directly behind the contested point so you must move with expediency.

Hopefully, these tips will help you deliver the payload on Winston's turf, and for more on Escort head over to our Escort Wiki page!